Many awards were assigned to the Ski Center Latemar for the preparation of the slopes and the quality of the snow.

In past years, the Latemar Ski Center Latemar has won several international awards – for example, for the preparation and grooming of the slopes and for excellent snow quality. It is thus numbered among the best ski areas of Europe.

In 2022, the worldwide biggest ski area test portal Skiresort.de declared the Ski Center Latemar the winner in the category “Worldwide Leading Ski Area with up to 60 km of Slopes”.

It awarded the maximum possible of five stars for, among other things, the aerial lifts, the guaranteed snow, the preparation / grooming of the slopes, the culinary offerings, and for the snow parks. The test report also recognized the Latemar Ski Centre for being especially family and children-friendly.

This wasn’t the first time that Ski Center Latemar was given an award. In recent years, both Skiresort.de and other test portals have regularly awarded the skireort for its superlative qualities. In the meantime, Ski Center Latemar has acquired a widespread reputation for its well-groomed slopes and guaranteed snow.
The annual awards which Skiresort.de gives are regarded as a kind of “Oscar” for the ski sector, and enjoy the trust of the ski area operators, savvy skiers, and serious snowboarders alike. 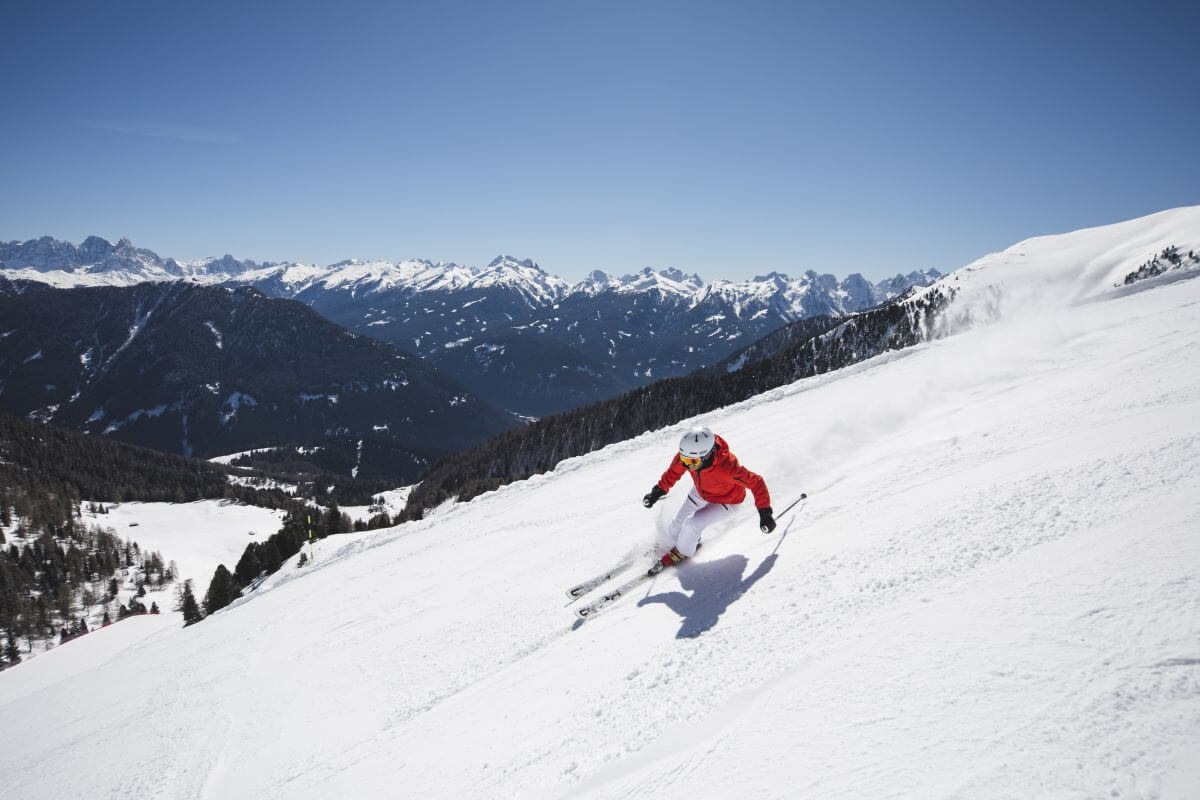 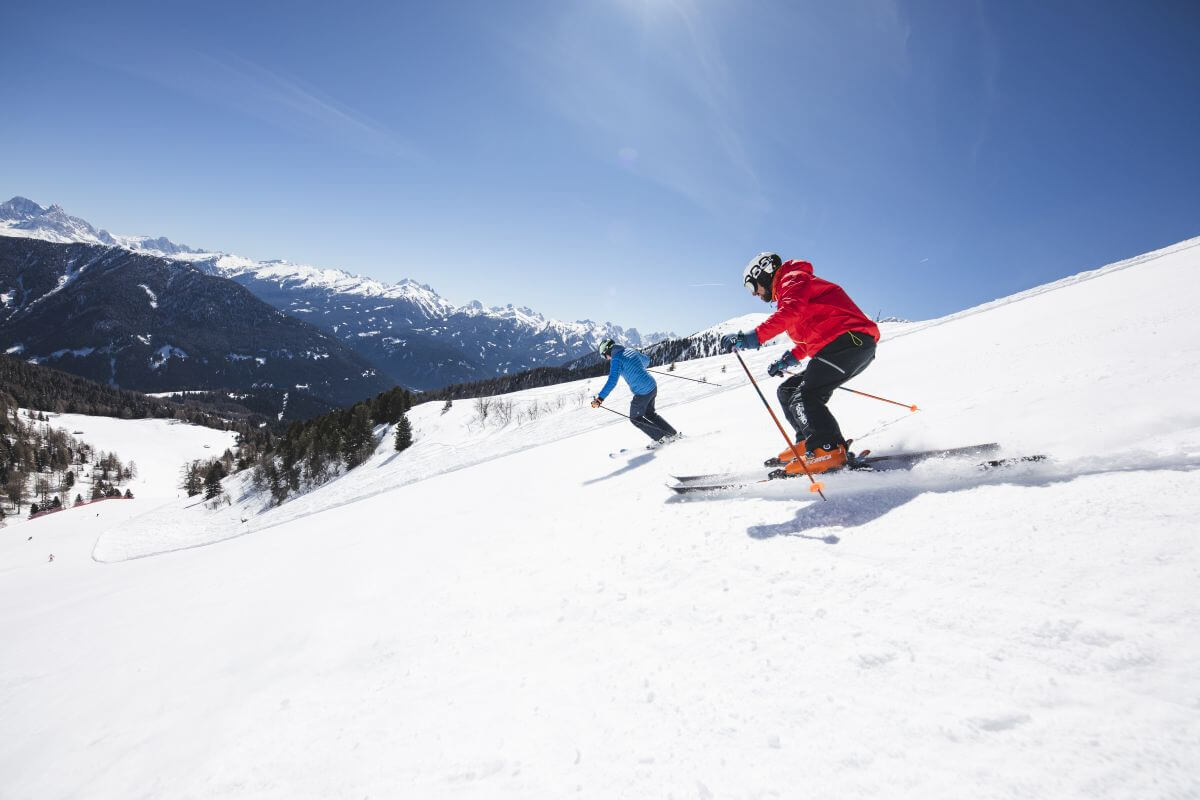 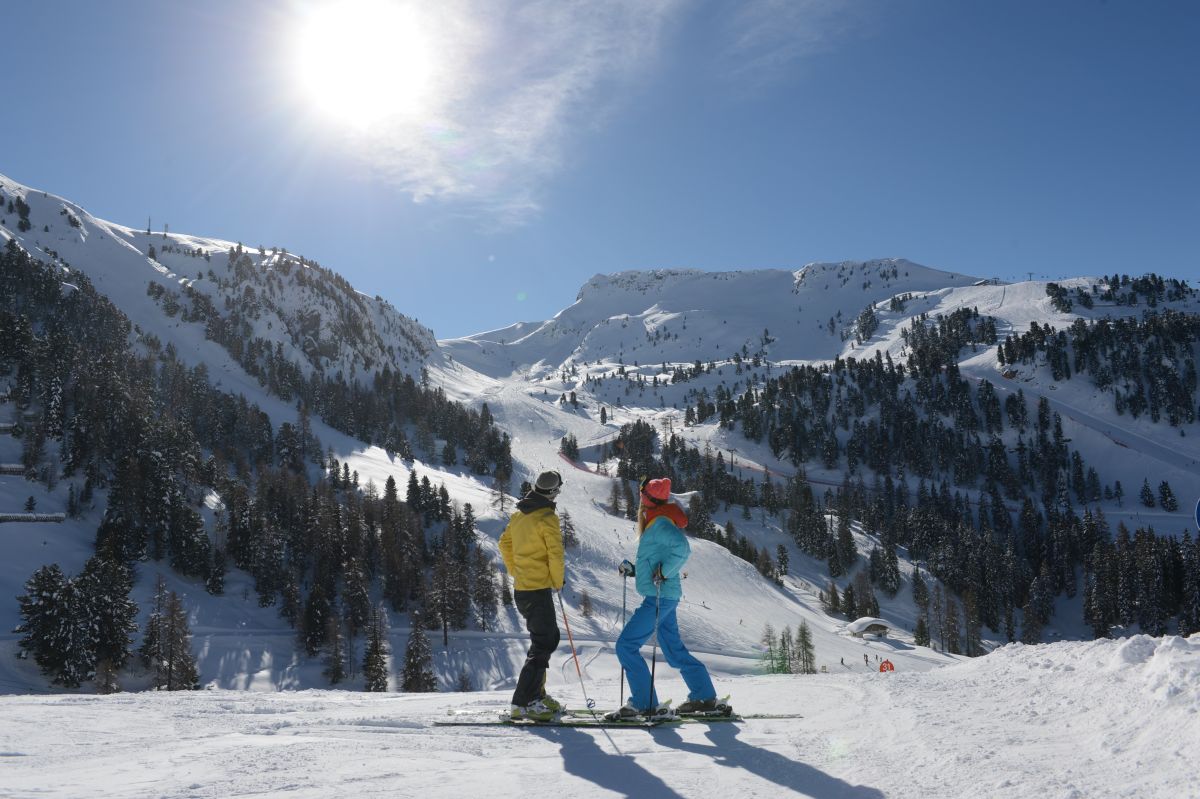 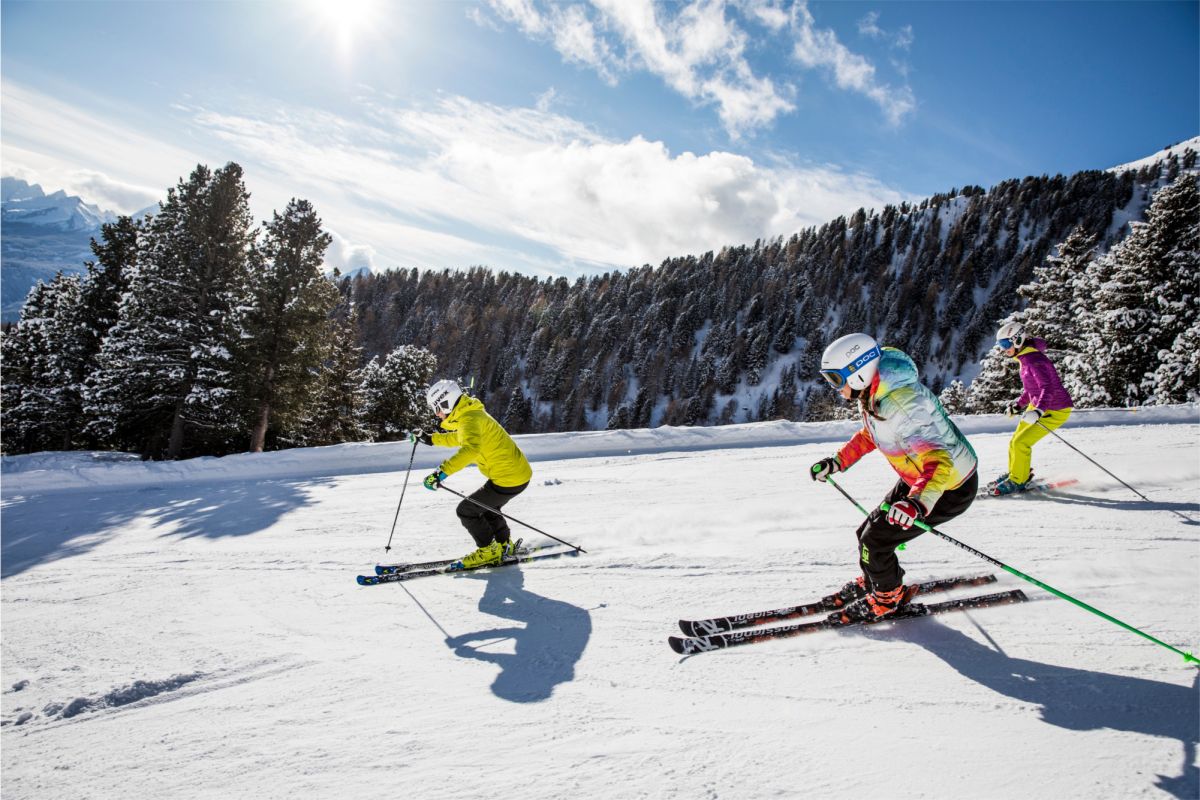 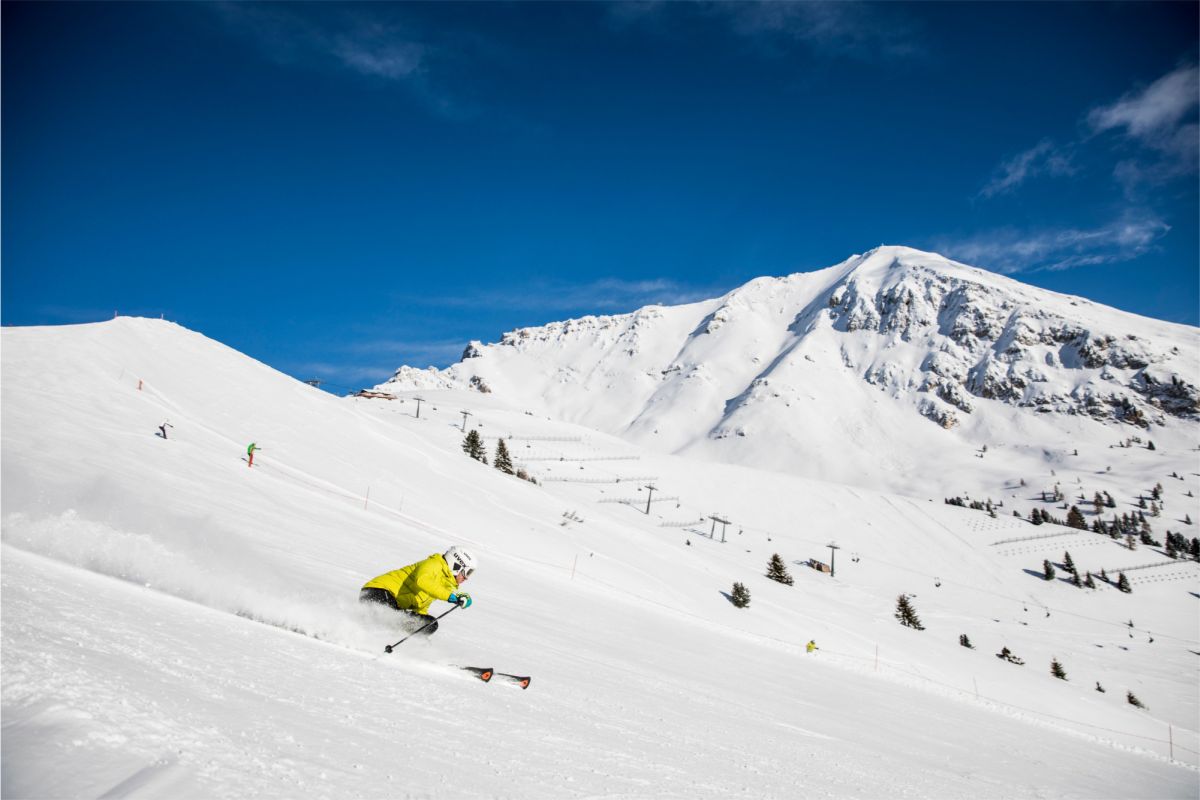